One of those famous cartoons of the 1980’s, G.I. Joe was a paramilitary team of experts and super-geeks that fought the forces of Cobra who, like every villain, wanted to take over the world. But after all of the battles and rescues, just before moving on the next Saturday morning classic, the team had a lesson to teach the moldable minds glued to the television sets: “Knowing is half the battle.” 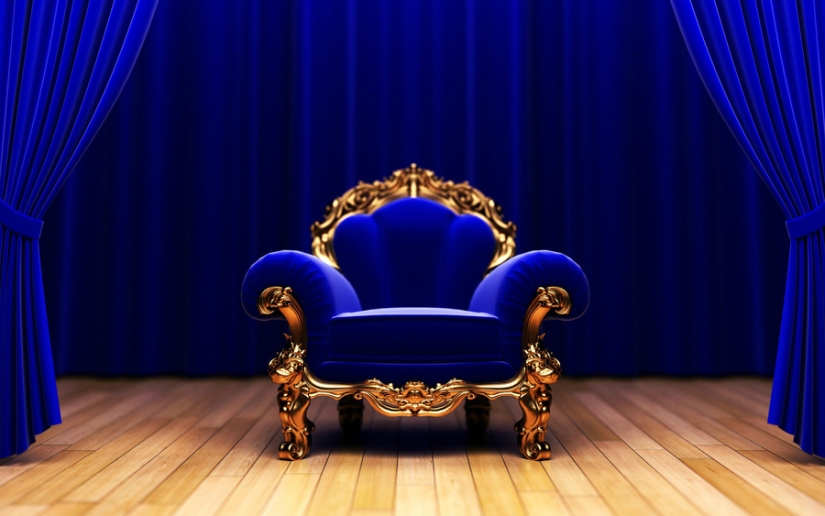 A boy played with a kite too close to the power lines. Girls were baking cookies and almost reached into the oven without any oven mitts on. Kids were running around in the dark near a busy freeway. One of the Joe’s would step in and help them out, and the children would respond with with, “Now we know.” But knowing isn’t everything.